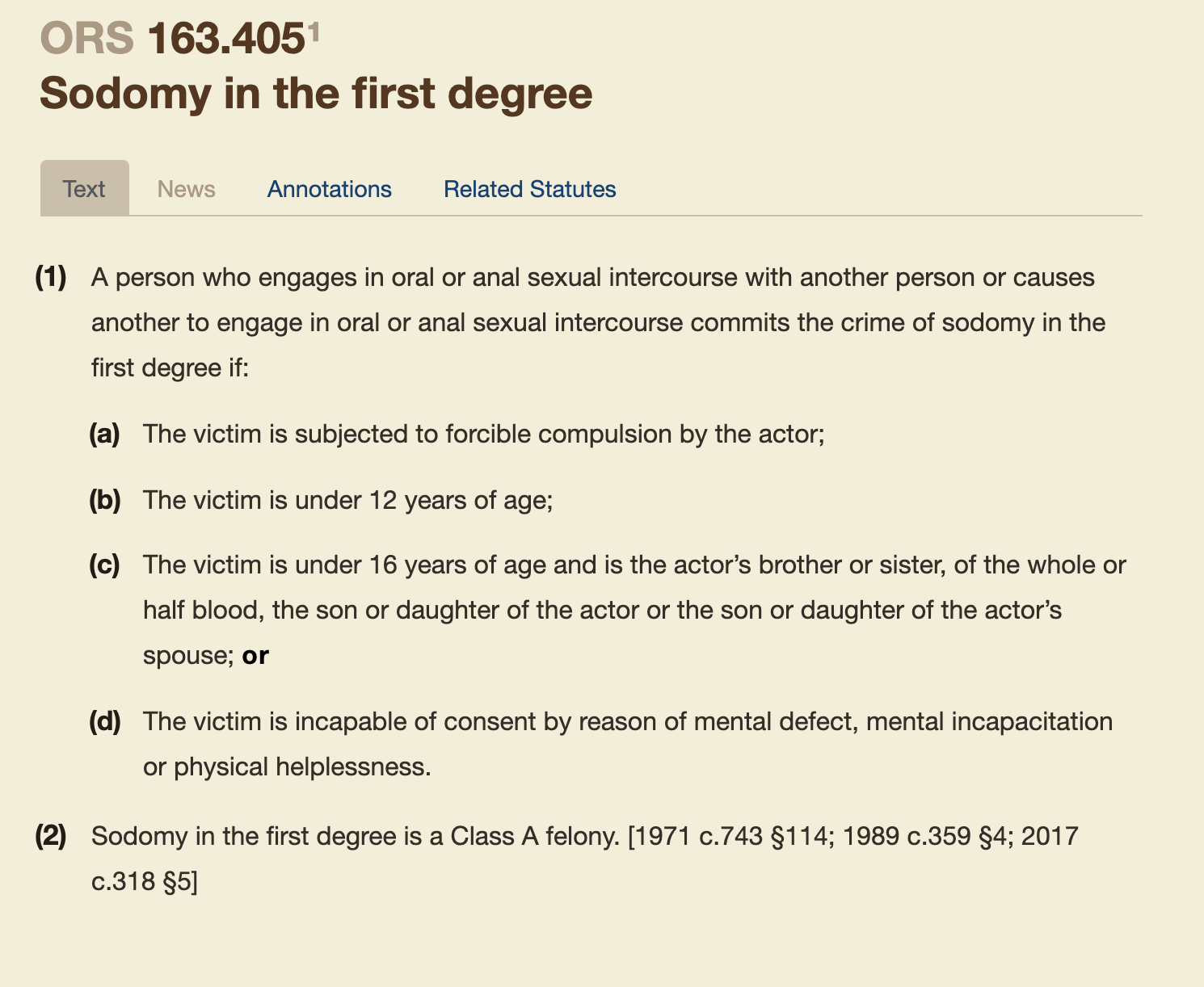 As we have stated above. Our records request correspondence and the reply from the Oregon State Police proves that Mr. Thomas Christopher Mitchell’s First Degree Sodomy victim was a juvenile under the age of 12 years making him a dangerous child sexual predator who MUST BE REQUIRED TO COMPLY WITH STATE AND FEDERAL SEX OFFENDER REGISTRATION LAWS. Failure to do so is in violation of 18 US Code § 2250. 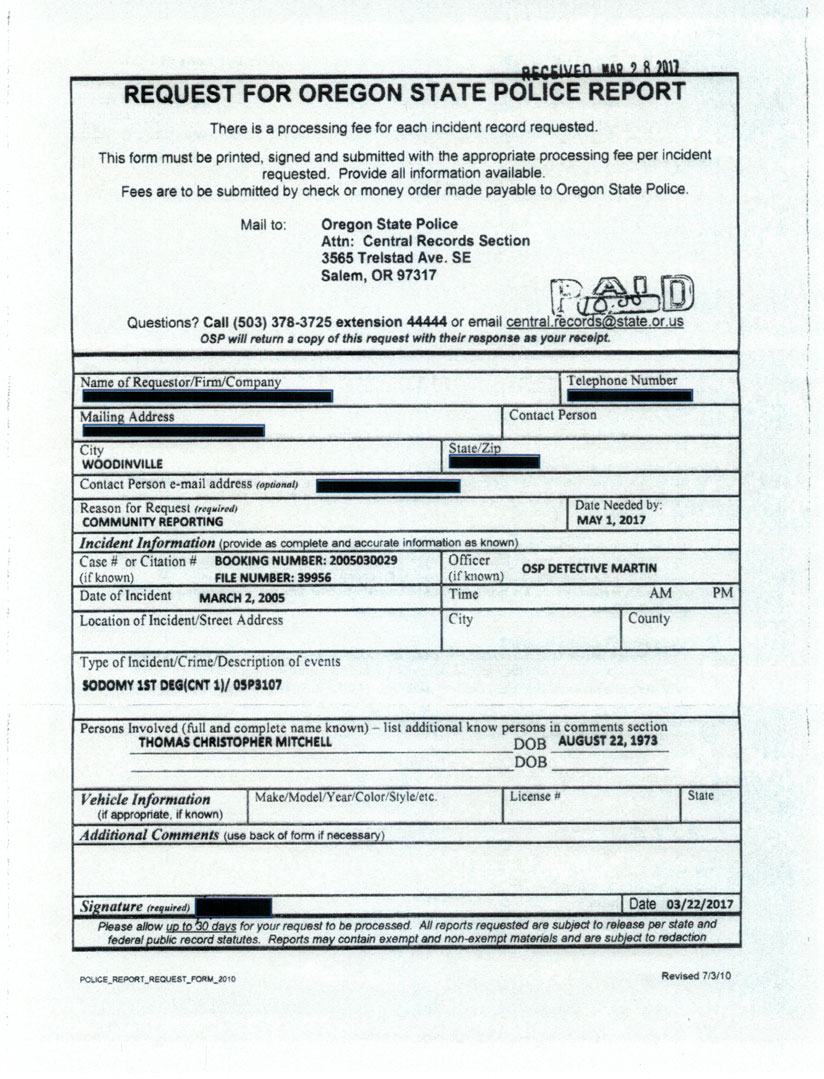 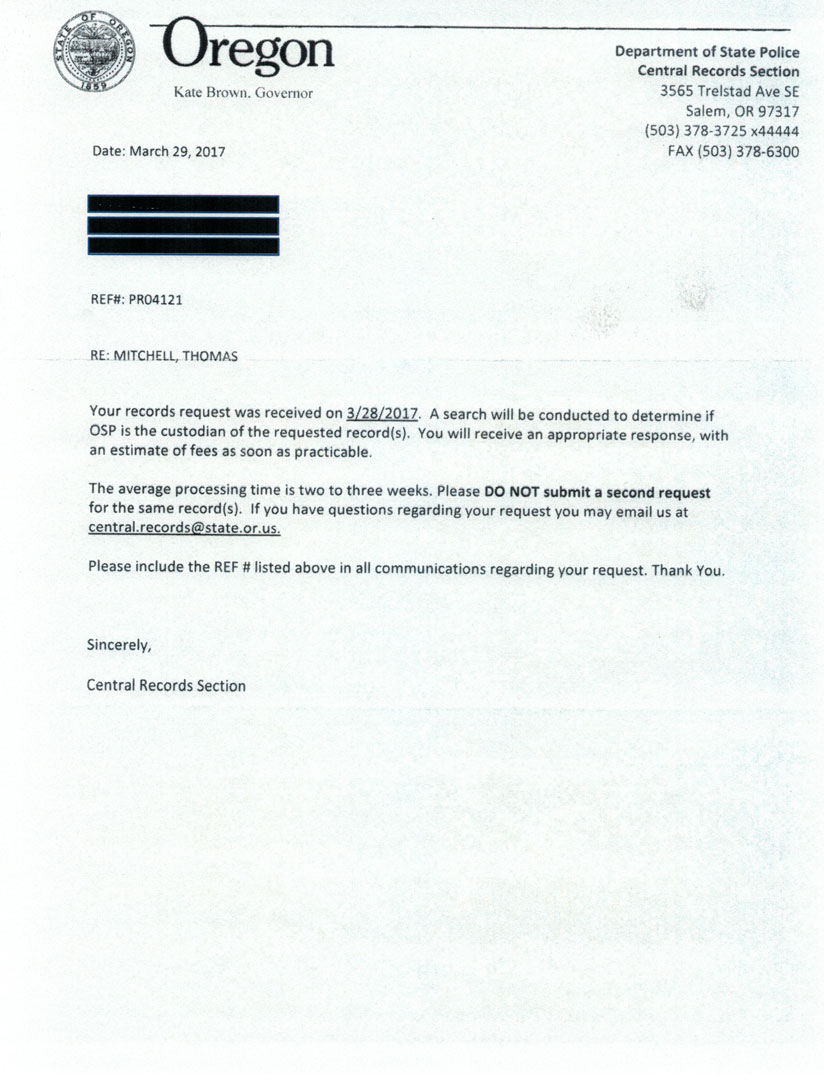 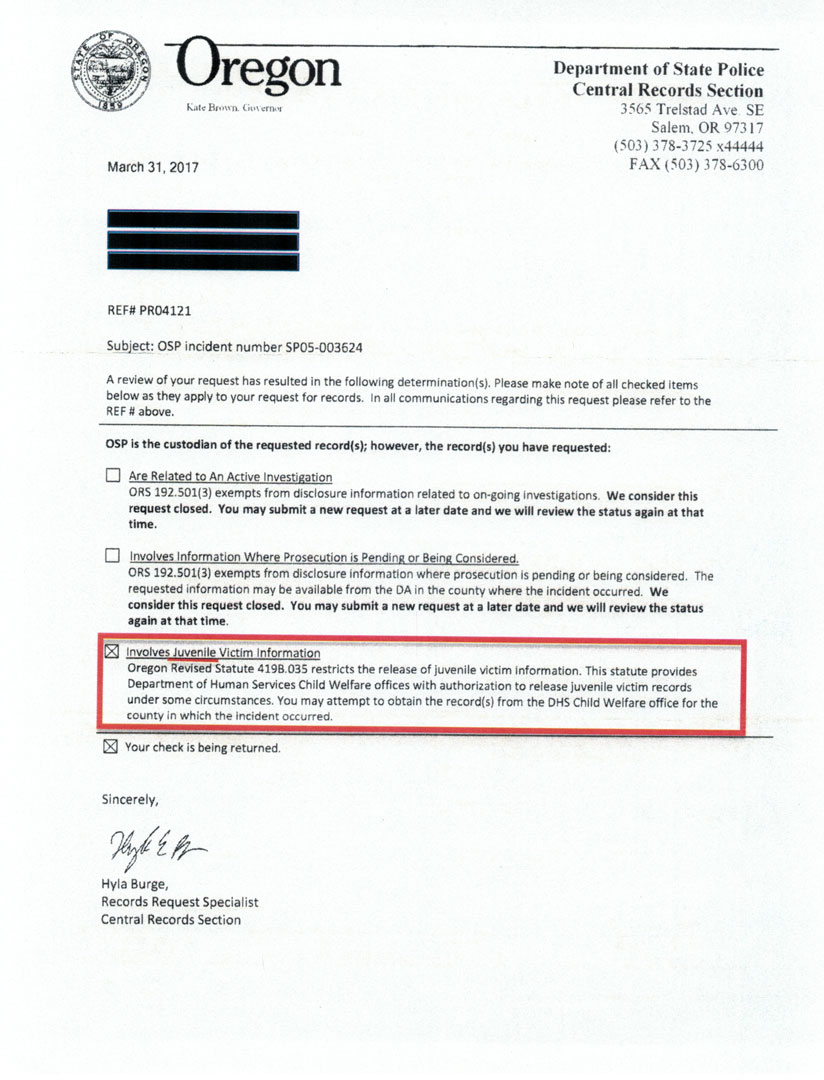